If you are interested in making films, especially low budget ones on a shoestring, then a visit to Cafe Flicker, the monthly open cinema in Glasgow is a must. It's run by Glasgow Media Access Centre and I have been a member for years , first introduced to it while a student at Glasgow School of Art.

They have moved into their smart new building on the 5th floor of 103 Trongate.

The standard has shot up - something we attribute to the ease of new digital technology and falling price of decent camcorders. Eleven films were shown on Wednesday night and they ranged from a documentary on Romanian gypsies singing, never seen footage of an interview with George Harrison, ( yes of the Beatles!) to a community documentary on the Citizens community theatre in the Gorbals.

Oh yes we had experimental films too and the funniest was one involving a frog...
Posted by Ann Shaw at 4:43 AM No comments: Links to this post 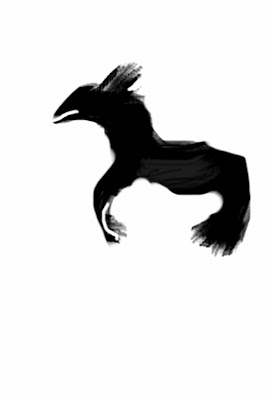 My first attempts with "Brushes" the Iphone drawing app.

I was interested to read in last Sunday's Observer profile in the colour magazine on David Hockney , that he uses the Iphone app "Brushes". 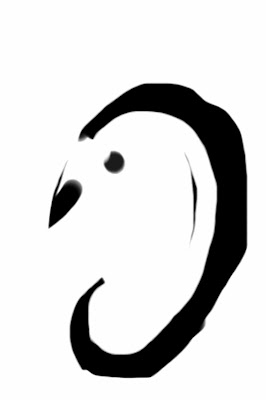 He has always been known to be a fan of new technologies - remember his fax art?- so it was inevitable that he would "discover" the Iphone as a painting tool. 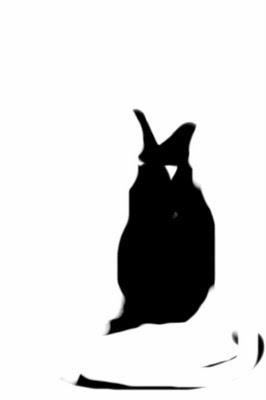 Well, I have just loaded this app on to my Iphone .
Here's some tentative results...
Posted by Ann Shaw at 11:00 AM No comments: Links to this post