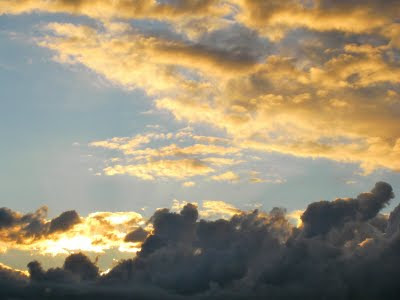 My latest blip photo on www.blipfoto.com . You can find me under my screen name of Libra.


What does the future hold for art and artists?

Open Studios
We in Forth Valley Open Studios are looking into forming a C.I.C – Community Interest Company, in order that the organisation continues impetuity and makes it more attractive for investment i.e sponsorship, and grants. We have our annual general meeting in a month’s time and hope to get it all formalised by then.
In moving towards this structure we have been influenced by “Spring Fling” Open Studios on the Borders who have already adopted it.
(Incidentally I noted on their web site that they had a turnover of over £800,000 this year.
Not bad for a long weekend in the country.)
It is worth noting though that the creative industries on the Borders are both a major tourist attraction and source of employment for artists, craftspeople and all those associated with them.
We believe Open Studios empowers artists and at the same time enriches the cultural life of the community.

Digital networks
Just back from Tallin, European City of Culture, where
The Director of the Kumu Art museum, Anu Liivak, says in his introduction to “Gateways – Art and Networked Culture”.
“The exhibition focuses on works of electronic media, which use digital networks in various ways and re largely interactive.
As such the display clearly shows the paradigm shift from traditional visual art, where the artist presented viewers with a completed object.
Contemporary electronic art is closely connected with the latest developments in technology which, in most cases, are not used to create a finished object but, rather, an interactive communicative platform.”

Finally take at look at this Youtube contribution which argues that the artist’s career in the past operated in a vertical structure- art college, gallery, exhibition, catalogues, museum whereas the reality today for most artists is one of a horizontal structure, a portfolio of work where making art is just one part of what artists do.
These artists, far from being a failure because they have not become stars or household names are in fact making a great contribution to the community.


Which is right? I would hazard a guess that they all are.
For contemporary art has many different strands and in the future we are going to see an even richer diversity of creativity.

Have just joined blipfoto.com where you are invited to submit a photograph a day.